No boating for us the next few days.  Another cold front managed to make it all the way down here, bringing us some rain a few days ago and now some very windy conditions.  My Weatherbug App has been showing wind gusts up to 35mph.   Too windy for boating, that’s for sure.  This is typical weather for March, and typically the wind dies down in April.

Our tenants on our new Rv lot in Venture Out were planning on leaving last Wednesday, but had a mechanical problem with their motor home.  They actually left, but noticed the engine was overheating, so they turned around and went back to the spot.  They are paid through the end of the month, so it’s no problem, but we were kind of anxious for them to leave, so we could get a good look at our site.  They found a mobile diesel mechanic and he told them the problem was due to a bad alternator.   Al and I can’t figure out how a faulty alternator would cause the engine to overheat.   Any ideas?    They have a new part coming Monday and are hoping to leave again on Tuesday.   I sure hope they get the repairs done because we are anxious to move to our new site. We’re paid up here through the 8th, so I hope they are able to move before then at least.

We haven’t done anything exciting lately, unless you call taking two cats to the vet exciting.  Both are okay and we got out for only $500…..a rare thing nowadays.   One had a bad tooth and infection and the other had a urinary track infection.

We’re watching all the snowbirds packing up.  Golf carts are being taken to storage.  Boats are being pulled out of the water.  Some stay here in storage, some are being towed back “home.”    The awnings are being unattached and pulled in, rugs are coming up and it’s beginning to look like there will be a mass exodus on Tuesday.  Most of the people that are here 4-5 months, really get settled in.  Many of them have beautiful flowering potted plants the apparently travel back home with them.   I certainly wouldn’t want to be on any northbound road in Florida anytime next week.   I’ve heard it gets crazy especially  on I-95 all the way north.

We have watched a few Redbox movies.  We finally got to see Gravity.  We wanted to see it on the big screen, but never quite made it.  We’re not a big fan of movie theaters.  We liked it, but didn’t think it was as good as all the hype.  I’m sure it would have been better 3D.

We also saw (and loved) The Dallas Buyers Club.

We have been doing some reading.   I found a book that kind of tied in with the headlines about the missing plane from Malaysia.   The book I read is called Mayday.  It was written by Nelson DeMille and Thomas Block.  It was originally published in 1979, but updated and re-released in 1998.    It’s the story of flight 52 that was accidently struck by a Navy fighter pilot on a test mission.   The plane was missing for quite awhile and the similarities of the missing Malaysian plane, makes for an interesting read.    I enjoyed the book, but of course it’s one of those “mindless” books that Sherry hates, but I like mindless books. :)

Al read Extreme Measures, by Vince Flynn.  He said it was a good book, so I’m going to read it next.  Probably another one that Sherry wouldn’t like.   :)

We haven’t been boating much, but we sure have been eating out a lot.  We went up to Big Pine to Coco’s Restaurant. She makes the best Cuban Sandwiches, but we got there too early the other day and had to eat breakfast.   Definitely not vegan, but we the breakfast was only $4.00.

The Square Grouper is our new favorite place, especially on Fridays when they have the Philly Cheese-steak sandwich. Definitely not vegan either, but it sure it good.

We’re still watching the weather, hoping the forecast might change as it often does down here.  We’ll go have lunch and then see what the weather looks like.  If the wind dies down, we’ll take the boat out.    If it doesn’t, I think we’ll be taking a trip to Key West.  Always have to have a “plan B.”

No interesting pictures lately, so here are some from the archives. 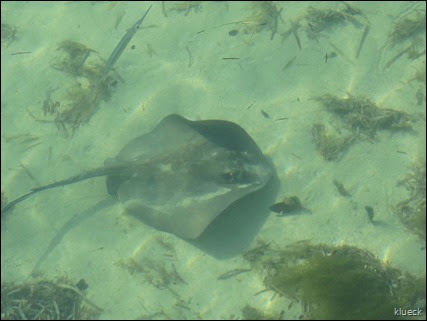 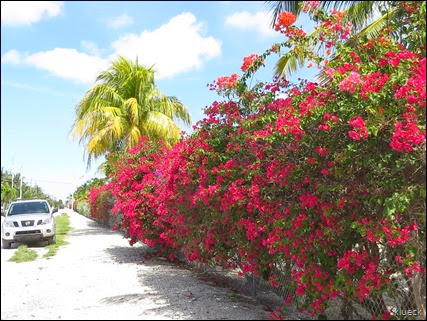 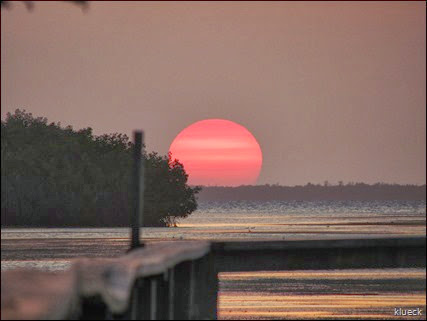 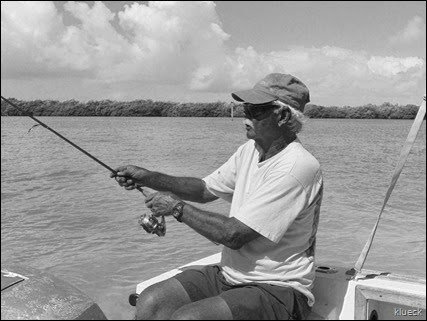 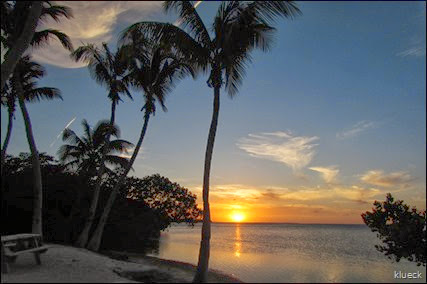